One of Sony Professional’s prime target audiences is the broadcast industry. As well as wanting to shift this audience’s perceptions of the brand from simple equipment provider to creative enabler, Sony wanted a new pipeline of prospects that either have no brand preference or preference for a competitor brand.

Whilst it has unrivalled heritage, Sony had lost some of its cutting edge in the broadcast market. We decided that this was key. If we could re-establish Sony’s edge, we would gain the credibility we needed to interact with this audience and drive brand preference.

We developed the Sony PROduction Awards – a creative film competition for professional and student filmmakers. We created the call-to-entry awareness video that was seeded across Europe, supported by a mix of social media and online advertising. We achieved 99.8% of our target of 1,000 new-to-Sony videographer registrations – creating the desired pipeline of new customers. The Sony PROduction Awards have now become an established annual event, reinforcing Sony’s cutting-edge creative credentials. 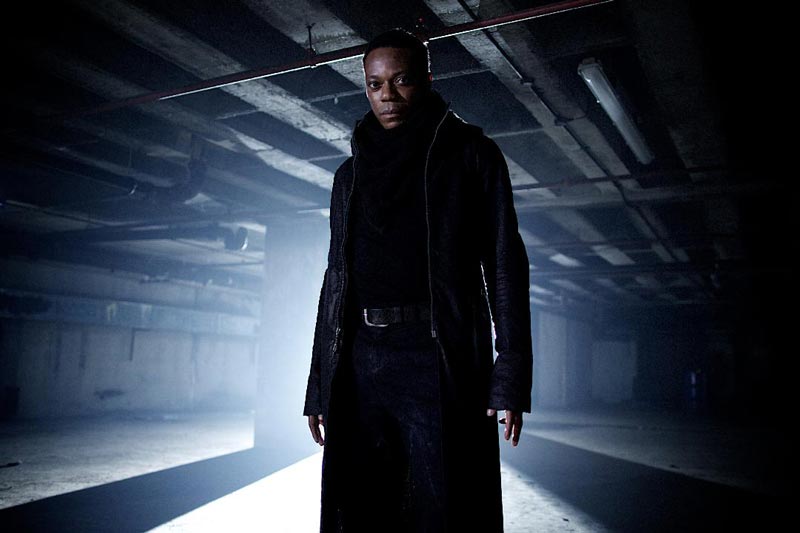 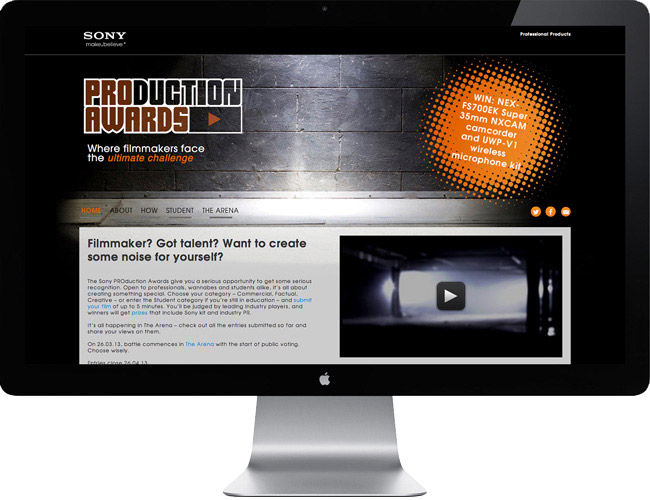 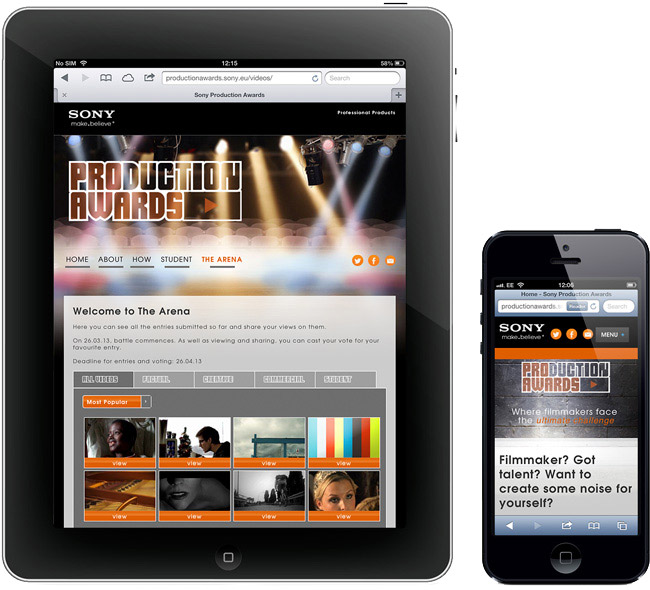